How to do a Git Rebase for a Pull Request

You don’t overcome challenges by making them smaller but by making yourself bigger.


This would be my first article after a while, I've been busy with a few things ;-)


In this article, I'll be writing about how to do a git rebase especially when you've made alot of commits and you'll like it to be seen as a single commit with all your changes intact, majorly so as to avoid conflict. 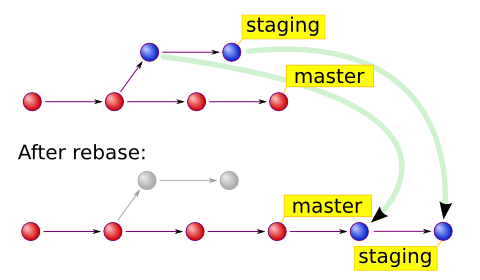 For those that contribute to projects on Github/Bitbucket, conflicts can't be avoided especially when alot of contributors are involved.
Performing a Rebase can be the solution when you've made multiple commits and you want to make a Pull Request.

Specifically, you've made some commits overtime, of which you'll be rebasing into a single commit.

What is a rebase?

git rebase in its simplest form is a command which will merge another branch into the branch where you are currently working, and move all of the local commits that are ahead of the rebased branch to the top of the history on that branch.

How do I rebase?

Let's say you have cloned a fork of project1 repo like so:

From the main repo, say: https://github.com/owner/project1.git

Add the main repo to your clone, this needs to be done only once:

Also fetch the latest version from the main repo with: $ git fetch owner

If you don't know how many commits are on your branch, you'll first need to find the commit that is base of your branch. You can do this by running:

That command will return a commit hash. Use that commit hash in constructing this next command:

where ${HASH} is the lastest commit hash.

Once you've run a git rebase -i command, your text editor will open with a file that lists all the commits in your branch, and in front of each commit is the word "pick". It looks something like this:


For every line except the first, you want to replace the word "pick" with the word "squash". It should end up looking like this:

To rebase your branch atop of the latest version of owner, run this command in your repository:

Force-push to update your pull request

Once it's correct, you can just run:

Voila!, check your pull request. It should be updated! 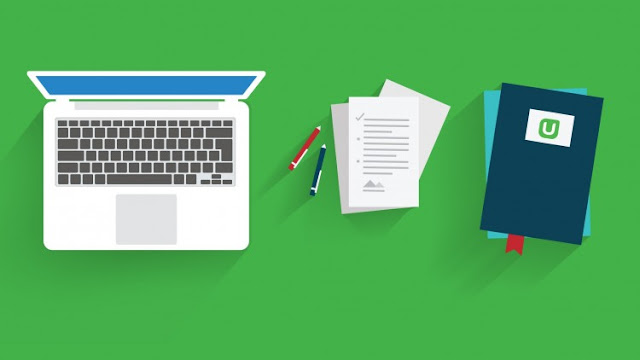